Bicycle helmets have been shown to annually:

If 85% of all child cyclists wore bicycle helmets in one year, the lifetime medical savings could total between $109 million and $142 million. 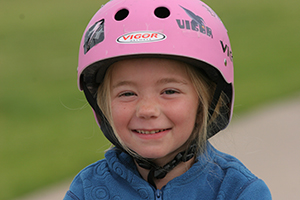